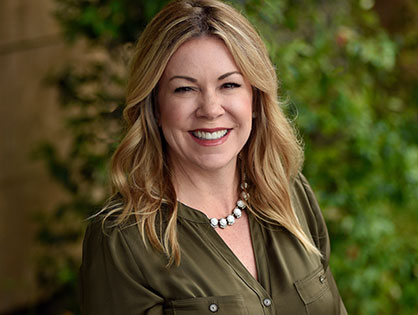 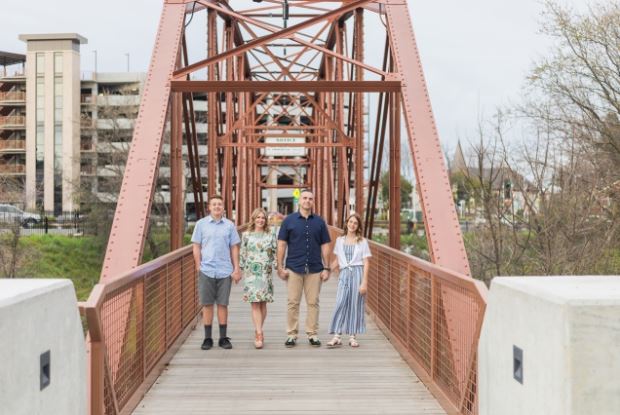 Krista founded her public relations firm in 2012, and has built her business on the core value that hard work will always pay off. Prior to MarketSharePR, Krista worked as a public affairs director for a publicly traded company. Owning her own business was always a goal and with that came the belief that a dynamic team is unflappable.

A veteran of the United States Navy, Krista earned her Bachelor’s Degree from Sacramento State and completed the Masters in Governance program through the California School Board Association. Her work led to being named as Sacramento region’s “40 Under 40,” and she is a recipient of the Athena Award and Sacramento State’s Distinguished Service Award, all presented for demonstrating professional excellence, community service and leadership skills.